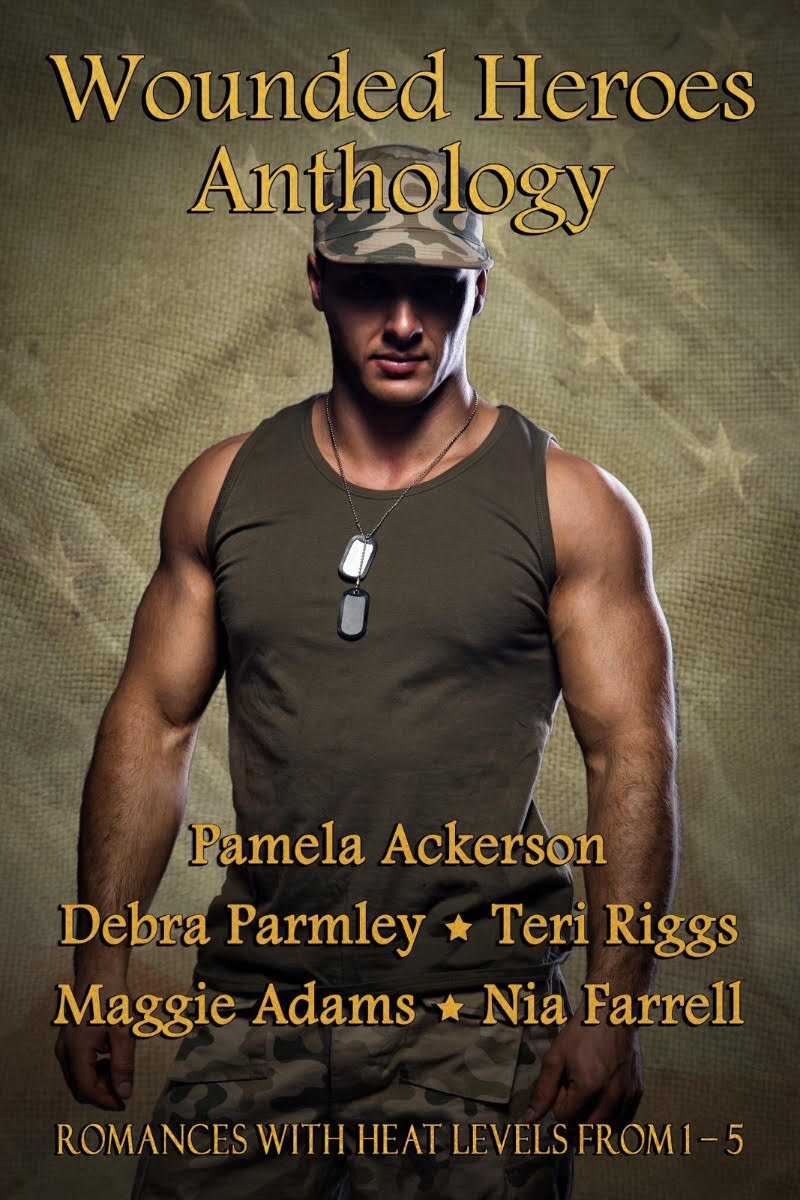 Check out my Amazon page for more great stories! Teri Riggs' Amazon Page
Posted by Teri Riggs at 9:00 AM 2 comments: